What does the Women’s Euros win mean for Brands?

What does the Women’s Euros win mean for Brands?

Sunday night was not just a game-changing moment for football, it was a game-changing moment for women’s sport, provoking a huge cultural shift and creating a crucial moment in time for brands and marketing. The layers to this shift are complex. Even before the success of our inspirational Lionesses, the growth of women’s football was unlocking great potential and opportunity for brands, now further reinforced by the success of the team.

Our Client Services Director Kate Sheehy says, “The success of the women’s euros 22 final was a monumental moment for sport, equality and brands.

Women have forever known our abilities are not hindered by our gender, but only by societal expectations and outdated patriarchal traditions.

For brands, there is an opportunity to widen their reach to new audiences, expand their conceptual thinking and create more inclusive advertising for all. Because now, even more people are watching.”

With an estimated audience of 17.9 million made the game the most viewed programme of 2022 so far. So what does this mean for brands?

Firstly, the astounding size of the audience created has in turn opened up a new target market for brands to reach. The tournament has created newfound excitement and loyalty from a group of people who didn’t particularly engage with the men’s game. Alongside this new audience, we are seeing a shift in behaviour, with traditional football fans also beginning to engage with the female counterpart, providing brands another avenue through which they can appeal to audiences.

Whilst the men’s game is associated with rowdiness, and unfortunately has been known for violence, there is potential for the women’s tournament to bring around some change. The Women’s Euros had an atmosphere of positivity, inclusivity and healthy competition, attracting new people to the sport and reminding long standing fans what the game is really about. This means two things – the chance for brands to work with, target and appeal to a wider range of demographics. In particular, young children who are now going to grow up watching Women’s football. Secondly, sponsorship and association to the game has opened up to more brands who perhaps thought the men’s sport did not align well with their values. Big name brands are happy to have their name up in lights when it comes to Women’s football. Visa, Barclay’s and Heineken, to name a few.

However, let’s not let this become another bandwagon to just jump on. The fight for attention is going to be a big one and standing out from the noise is not going to be easy.

Positioning players as brand ambassadors and investing in grassroots could be a strong starting point for brands to join the movement.

Don’t just think about sponsorship, create personal campaigns around the sport, involving your brand and consumers at all levels.

Look at campaigns which bring men’s and women’s football together as one, this does not need to be completely separate. Can you work with both male and female players?

Think ahead – the Lionesses sponsorship value is going to increase tenfold after their win and all the money pouring into these national players and teams is going to trickle down through the sport, quicker than we expect. What other tournaments are coming up? What are football clubs doing? Who are the players rising through the ranks quickly? How do we move towards a world where there is distinction between the genders participating, and it’s all just “football?” What does that look like?

Be aware of the other cultural shifts that are happening as a side effect. Football being more available to girls in schools. Club level football growing and other sports turning some more attention to the growth of their female sides.

Think long term and prioritise meaningful change – are your campaigns contributing to the bigger picture?

Make yourself acutely aware of all the issues surrounding the growth of this sport amongst female communities such as accessibility, diversity, funding, women’s health in sport.

Don’t let this become a women’s movement or a women’s conversation. Engage, communicate and learn from and with everyone. 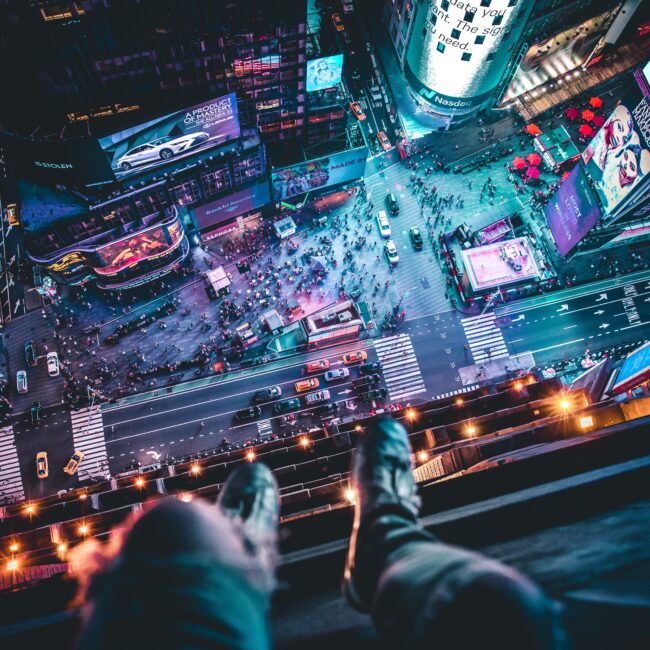 How The Metaverse Will Revolutionise Advertising 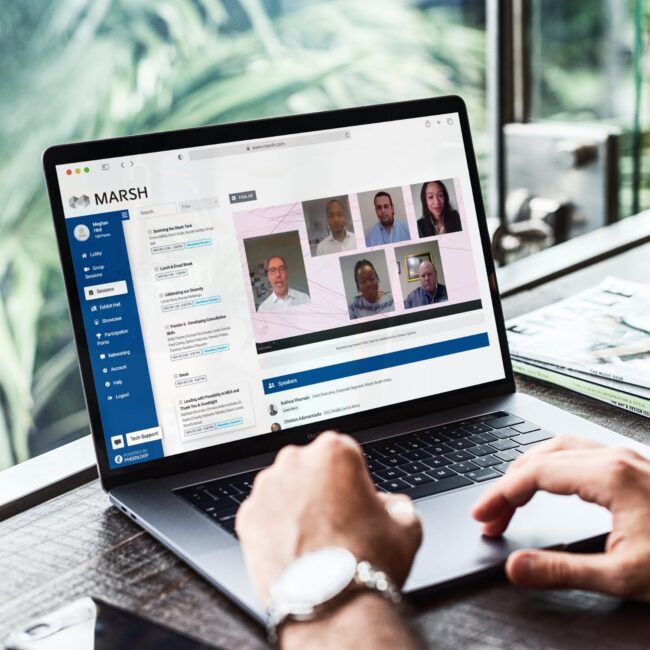 Virtual experiences – on the rise and here to stay? 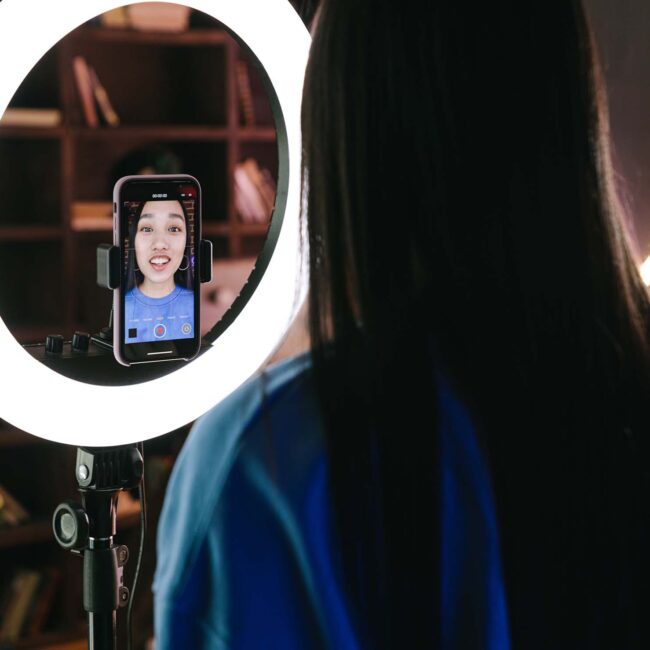 What’s In and What’s Out for Digital Marketing in 2022. 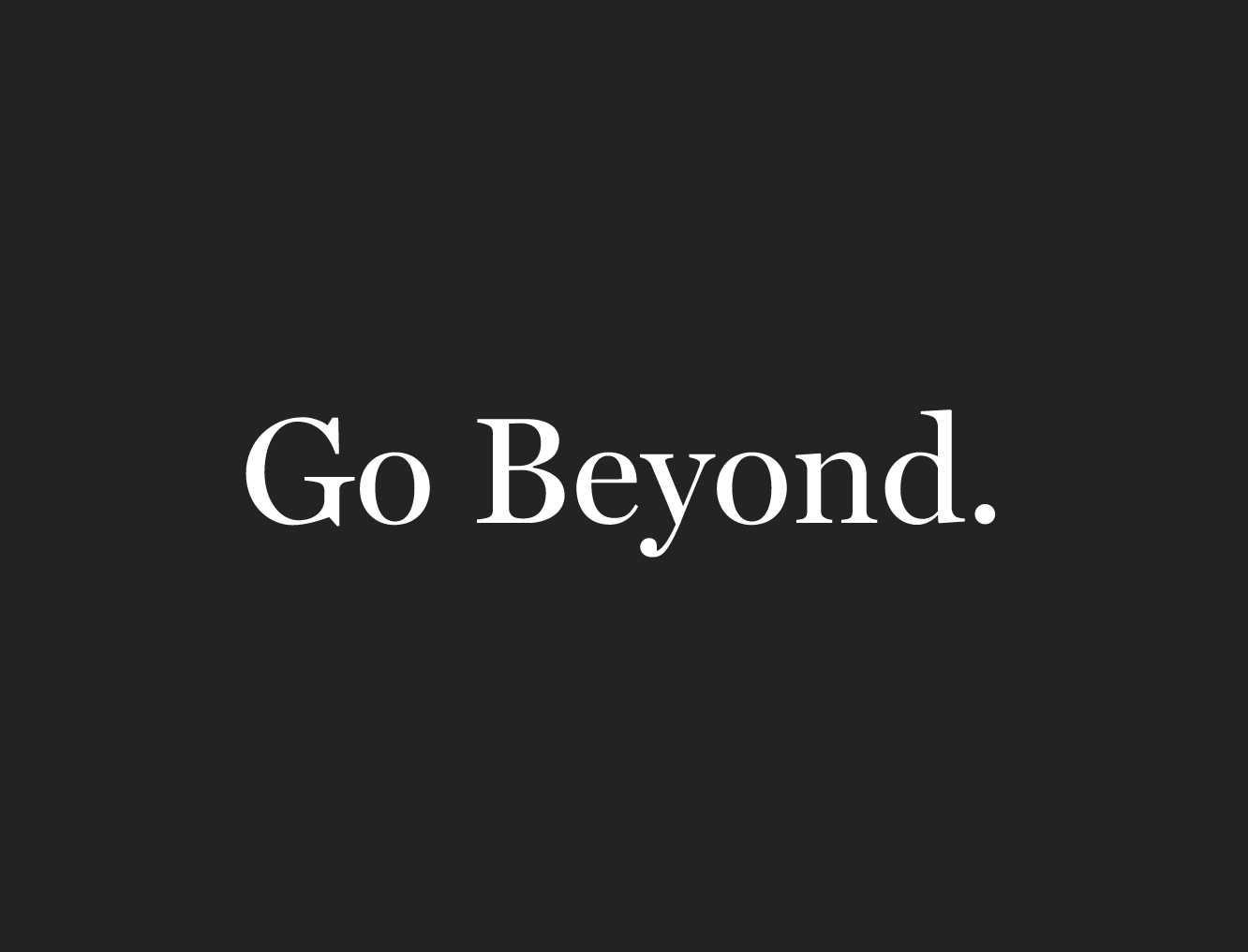